Boy,  have I not been here in awhile.  I know not good english.  Well,  let's get started.  But where do we get started.  I think I will start with recent events, then some of our events we did during this year.  So with that said, I will be on here more and getting everyone up to date.
One of my favorite events that we have photographed for about 6 years is, Center Stage Dance by Jessie.


Jessie is amazing.  Every year I am in awe of the costumes the girls will be dancing in.  And the themes Jessie comes up with are great.  The girls are beautiful and growing up so fast. 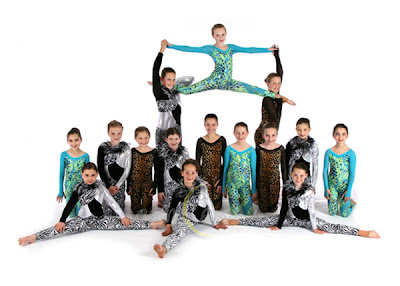 It is always a very long day at the dance studio, but it's nice to photograph the girls again for another year.  And we can't wait til next year.

Posted by Leo and Liz Hebert at 3:25 PM No comments:

My new Sister is here 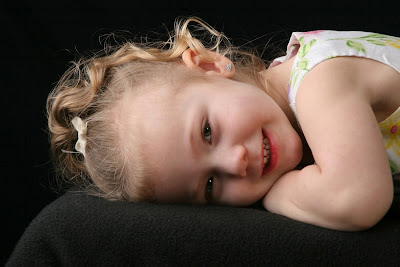 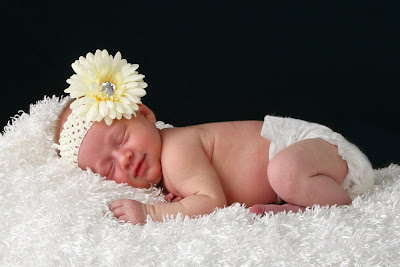 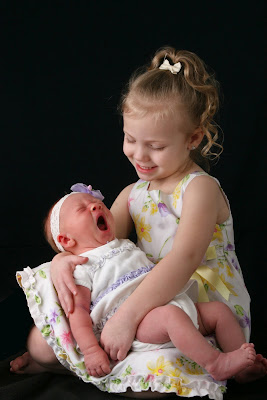 Can't say much when the images say it all. Beautiful and precious.
Posted by Leo and Liz Hebert at 12:48 PM No comments:

Mommy's having a baby sister for me. 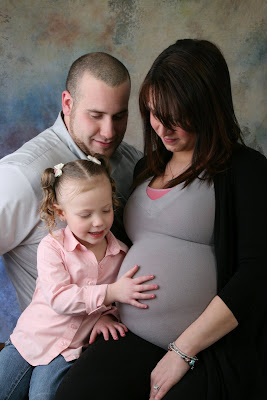 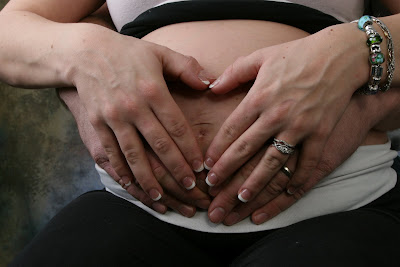 I am going to be a terrific big sister. 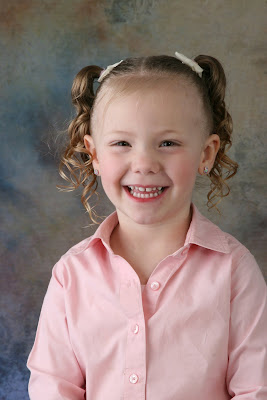 Can't wait to have a partner in crime.
Posted by Leo and Liz Hebert at 10:51 AM No comments:

Hippity, Hoppity, here we come to the Bristol Library 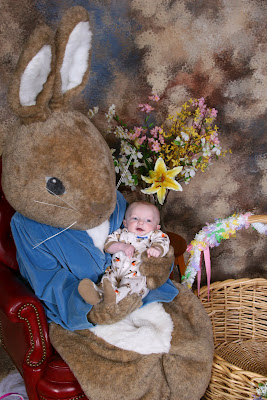 It seems that winter never really got off the ground, so to speak.
Spring is coming faster and so is Easter. One of our favorite events is the Easter Bunny. He will be making an appearance at the Bristol Library on March 24th for the Bristol Library Easter Gala. Angel Moon Photography will be there from 10am to 2pm. 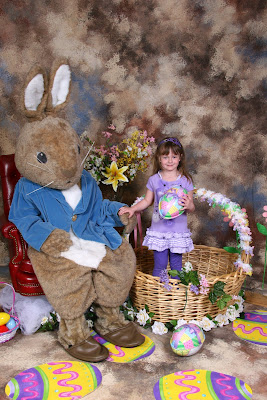 A bundle of fluffy joy??? He is soooo cute. But he is a puppy, who bites on everything, poops/pees everywhere and often, and he is soooo cute, soft and fluffy and he doesn't listen yet(will he ever). This first photo of DeSoto is at 7weeks, so small, soft, fluffy, cuddley and cute. 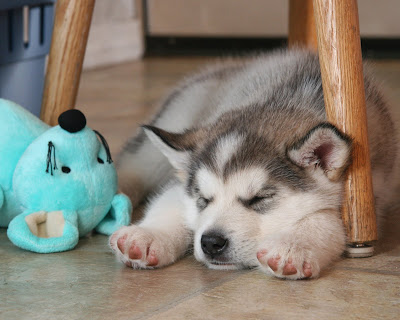 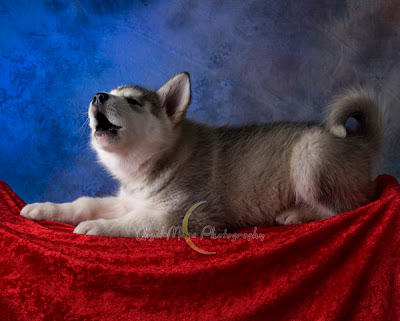 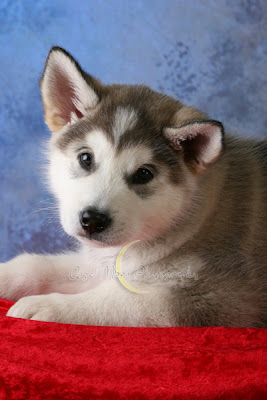 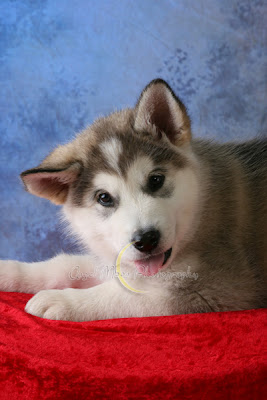 DeSoto had his first photo shoot with Angel Moon Photography, just the other day. He is like a baby, growing so fast. It seems like everyday he is just alittle bit bigger and weights just alittle bit more. He is now 9weeks old and is the size of most small fully grown dogs, but he has a long way to go into become a full grown Alaskan Malamute.
Posted by Leo and Liz Hebert at 2:31 PM No comments:

A Beautiful September Wedding at Nuchies in Forestville CT

Yes, I know it's January, but this is a cute story. Leo and I were getting ready for our work day when the phone rang at about 730am. It was September 11th and in New York City the memorial was opening for the first time. Many important figures were going to be there. We didn't know that the event was going to effect us that day.

Leo answered the phone and a gentleman started asking if we were available to photograph a wedding, what is the cost?? Leo answered his questions and they hung up. We didn't think anything of it. We continued to get ready. The gentleman called back, we need you at 330pm for our wedding. Ok, into action we went. We were able to rearrange our schedule and arrived half hour before the wedding.

We found out later, the photographer they were going to have was a friend. He lived in Pennsylvania and was coming in by train. The problem was, due to the Sept 11th memorial dedication, New York closed down the train station and you could not travel into or out of New York. They did not find this out until late the night before.

It was the grooms job to find someone and he did. It was a wonderful day for the happy couple. We were honored to photograph their special day. Check out the video to see the highlights we captured that day.

Didn't have time this summer to do your high school senior portraits? Don't worry. It's not too late. We are still doing High School Seniors Portraits. Give Angel Moon Photo a call at 860-584-9789.

Remember, your high school senior session is about you.
Posted by Leo and Liz Hebert at 10:47 AM No comments:

Promote Your Page Too 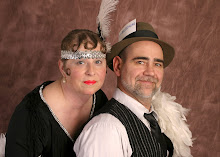 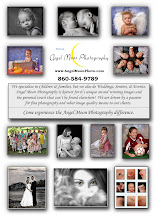 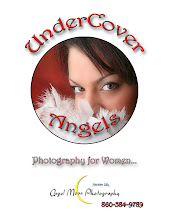 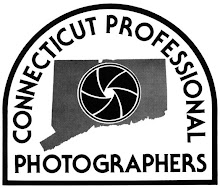